Images of the brain’s structure and activity are an increasingly important tool for bridging scientific understanding between brain evolution over life and that seen in autopsies. Such neuroimaging is prominent in research on neurodegenerative processes and brain structure and function in older adults. It is also used increasingly in clinical care, with many older adults receiving multiple magnetic resonance imaging (MRI) scans over their last decades of life as a tool to manage their care. As such, neuroimaging provides a window into brain structure in mid-to-late adulthood, reflecting direct and indirect influences up to that point.

To this end, the Neuroimaging Core’s overarching goal is to compile ante-mortem, clinical, and research MRI scans which were obtained over time, and analyze them in combination with post-mortem MRI scans in order to characterize the evolution of brain structure across late life and at death for the Adult Changes in Thought (ACT) cohort. The work is grounded in the life course theme that permeates the ACT Study. In later adulthood, neurodegenerative processes may influence brain structure and cognition. We can assess this more carefully and thoroughly by using longitudinal imaging data and integrating it with the many other data sources used by the ACT Study. 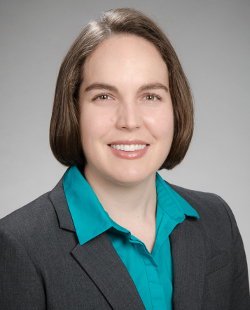